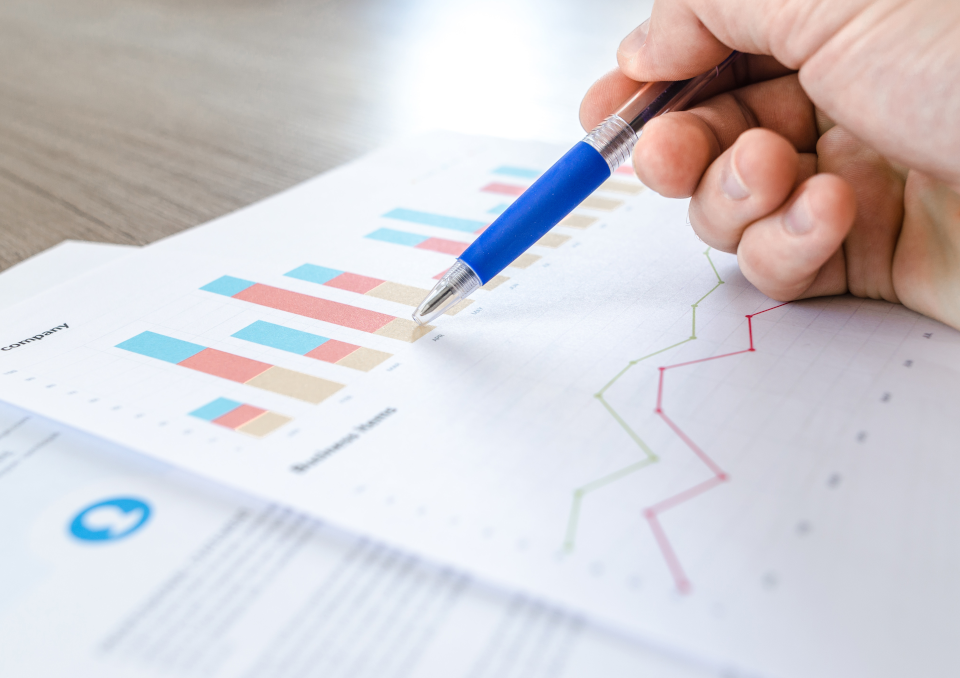 Last year the total retail sales of direct selling industry in Estonia increased by 2,1 % till over 49 million euros (excl. VAT). The number of people cooperating with direct selling companies decreased by 1,7 % and amounted to more than 45 thousand persons.

“In 2018 direct selling market grew by 2,1 % and that was above the growth rate of the total retail trade turnover, which last year increased by 1 %. Meanwhile in the last 3 years compound annual growth rate of direct selling companies’ turnover experienced higher than 3,5 % yearly average growth. This steady growth of direct sales was determined not only by the growth of household income, but also by the accelerated digitization of the direct selling sector”, – says Gintautas Zaleckas, General Secretary for Baltic Direct Selling Associations.

According to G.Zaleckas, nowadays consultants of direct selling companies don‘t need necessarily to meet their clients physically in order to introduce and recommend a new product or to provide them a consultation, as it is possible to do it online. An international socio-economic survey on direct selling conducted in 11 European markets[1] confirmed that both companies and their distributors are using the Internet more and more efficiently in order to manage and develop their business, as well as a faster way to reach and better serve their clients. For example, companies offer their distributors and customers a variety of digital tools to present and order the products, while product demonstrations, which are so common for direct sales channel, are increasingly becoming virtual, while sales transactions are actively taking place on social networks like Facebook, Instagram or others.

“As direct sellers more and more actively use the internet to manage and promote their business, to reach and serve their clients, and as there are still a lot of untapped possibilities, direct selling business has a really good further growth potential”, – comments G.Zaleckas.

When comparing the Baltic countries, in 2018 the volume of direct sales both in Lithuania and Latvia grew by 5 % and respectively amounted to 84 million and 65 million EUR. The number of people cooperating with direct selling companies in Lithuania decreased by 1 % and by 1,2 % in Latvia and respectively amounted to over 82 and 63 thousand persons.

In 2018 the total sales of direct selling industry in the Baltic States reached 198 million euro (without VAT). Meanwhile, the number of people involved in direct sales was over 190 thousand people.

According to the data of the European Direct Selling Association-Seldia, in 2018 Direct sales (excluding VAT) in the EU countries amounted to almost EUR 29,7 billion, while direct sales companies provided additional earnings to over EUR 6,8 million people.

According to the data of the World Federation of Direct Selling Associations (WFDSA), in 2018 Direct sales (excluding VAT) globally amounted to EUR 192,7 billion USD, and the number of direct sellers reached 118,4 million people, from which 53,4 million are direct sellers developing their full-time or part-time individual business).

For 85 percent of people working in direct selling this is an additional source of income and even 78 percent of the representatives of this business are women.