Home » News » Study: 4 out of 5 direct sellers are happy with their business

Study: 4 out of 5 direct sellers are happy with their business
January 13, 2020by EDSA 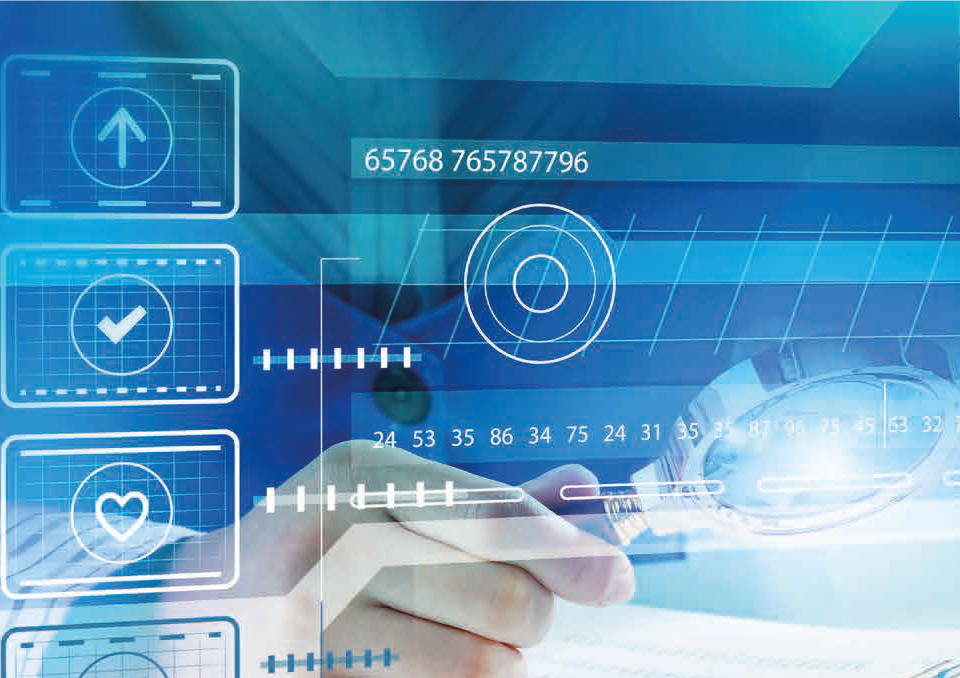 Women are the driving force behind the direct selling sector’s success, with up to 88%, i.e. over 4 out of 5 direct sellers being women. This indicator reduces the entrepreneurial gender gap in the EU, being almost 3 times higher than the European average for entrepreneurial businesses.

„According to direct sellers, flexible time schedule and the privilege to be their own boss, describe their work and sector in the best way. Only in Estonia, there are around 45 000 active direct sellers generating a 49 million-euro sales turnover in 2018. And a large part of the sellers also have a part or full time job in other segments, highlighting the flexible nature of the sector,” said Gintautas Zaleckas, General Secretary at Baltic Direct Selling Associations.

“Direct selling provides opportunities around a whole life cycle – to develop a part-time income generating activity that may turn into a successful full time work. Among successful direct sellers you will find people with different educational and cultural backgrounds.  A couple strong segments could also be categorized as students, mothers on maternity leave and elderly people who are seeking either self-realization, either for additional ways to improve their financial and economic situation,” added G.Zaleckas.

The majority, 68% of direct sellers use personal, social and professional networks to find potential customers. Increasingly important area is also social media which is being used by 54% of direct sellers for improving the quality of customer support and business. 77% of sellers believe that the strength of direct selling is the personalized service and face to face meetings with customers.

According to the European Direct Selling Association-Seldia statistics, in 2018 the direct selling sector in the EU generated 29,7 billion-euro-sales turnover and provided income opportunities up to 6,8 billion people. In the Baltics, the sector’s sales turnover reached 198 million euros, meanwhile the number of people cooperating with direct selling companies was more than 190 thousand.

Methodology of the study

The independent study is the first of its kind in a decade, and provides evidence-based understanding of the direct selling sector and the individuals involved in it. Ipsos conducted this study over a two-month period (Feb.-April 2018), via online surveys of direct sellers. Participants are from databases of direct sellers provided by Seldia and direct selling companies. Responses were received across all 11 markets from over 30,000 direct sellers, giving great insights into their daily lives. Data are weighted to reflect the direct selling population across the respective countries.