For Baltic DSAs the WFDSA Innovation Award!
October 12, 2011by LTPA 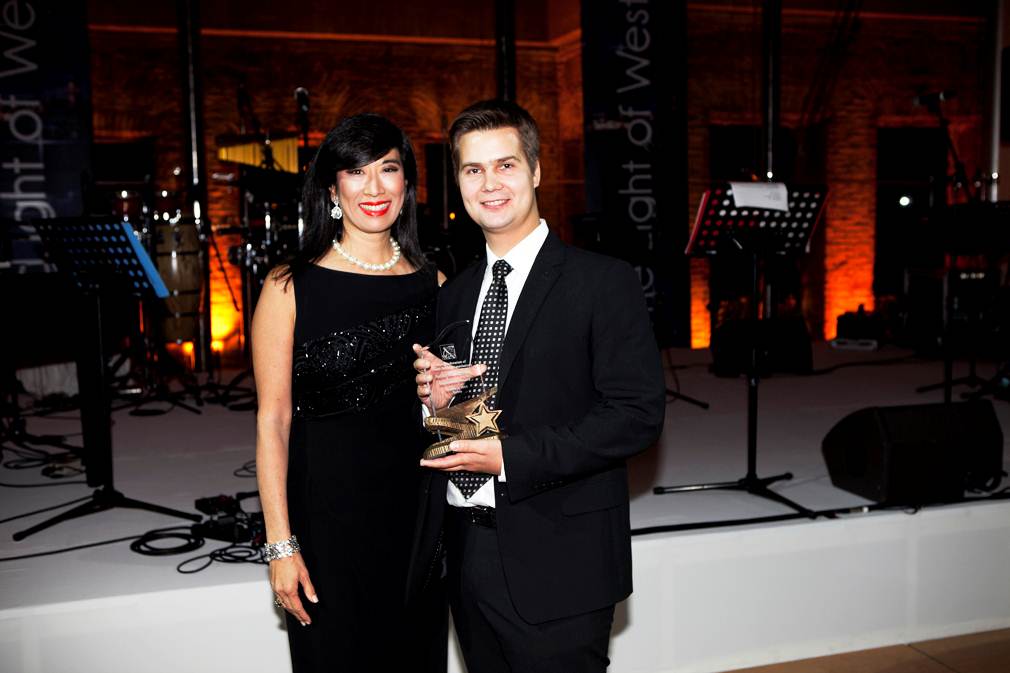 By this Award the World Federation recognised the Baltic DSAs concept as an shining example how small DSAs could use their limited resources in very efficient way. The WFDSA supports the repetition of such DSAs’ cooperation model in other parts of the world. Also it is the recognition what the Baltic DSAs have achieved during one and a half year.

From the beginning of 2010 Lithuanian, Latvian and Estonian DSAs are acting like one unit,- have joint members meetings, joint budget and action plan, the same membership fee structure and other things, while there are run by the independent manager,- General Secretary for Baltic States.